Richard is responsible for the performance from Under 11 up to the National Counties Team, he also leads on Coach Education 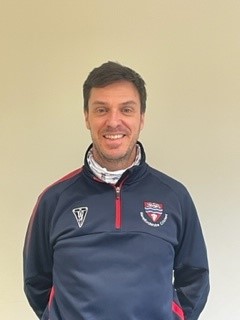 Kirsty deals with all the Finance and Administrative tasks 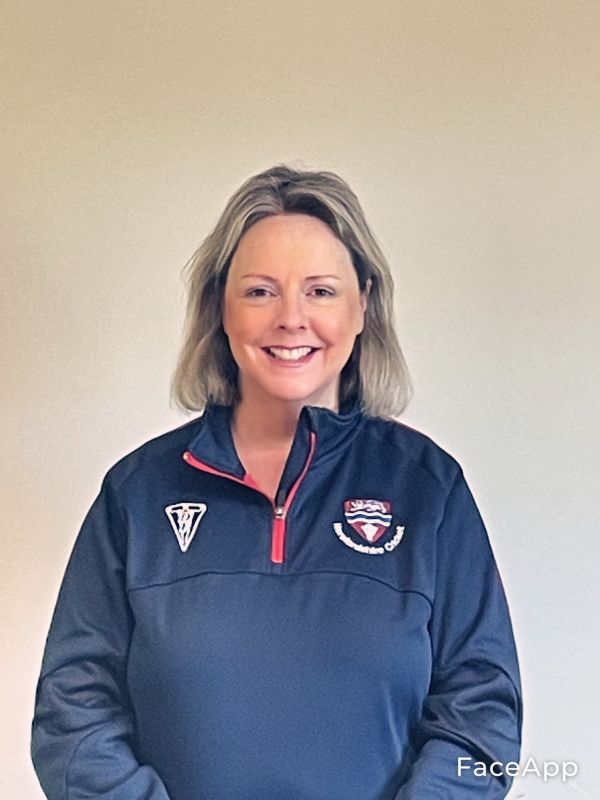 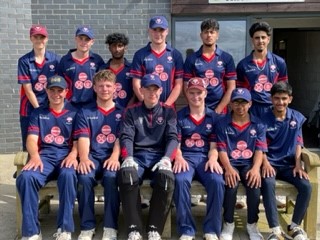 Smashing start to the season by Herefordshire County Age Groups

We are recruiting !!! County safeguarding Officer 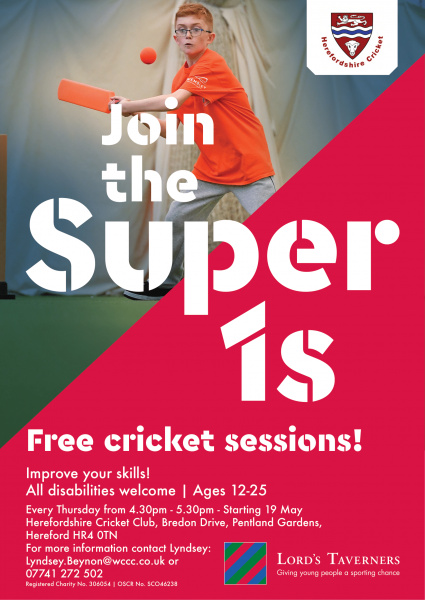 Cricket wales U12 V HCC U12 at Kidwelly CC

All Stars and Dynamos every Monday night