Future of League Cricket in the West Midlands 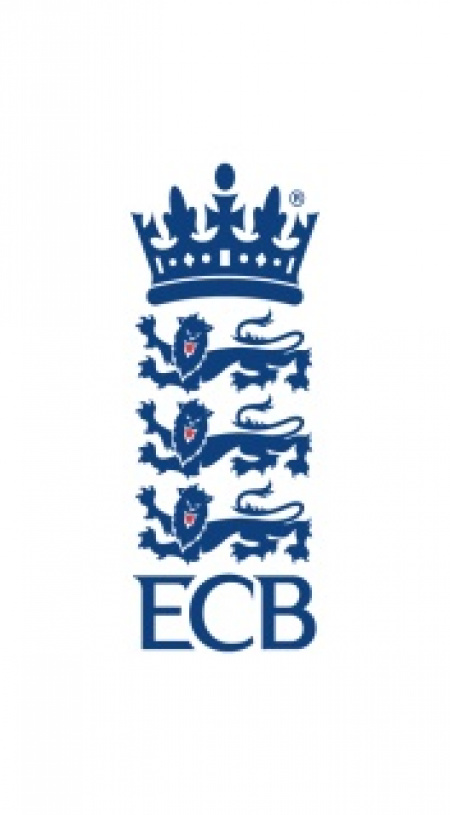 Statement on the future of League Cricket in the West Midlands

A meeting was recently convened to discuss the future of League Cricket across the West Midlands and in particular the future of the structure of the ECB Birmingham and District Premier Cricket League. This meeting was comprised of at least one formal representative/ lead officer from the following bodies:

The purpose of the meeting was to discuss the recent proposal at the AGM to restructure the league to 2 divisions (24 clubs in total) from the current 48 clubs with associated adjustment within the County Leagues that support the current League set-up. The proposal was defeated by a narrow margin of 23-25 votes. Following further discussion it has been decided that there is sufficient appetite amongst the above stakeholders given the closeness of the voting process.

Outcomes of the recent meeting were as follows –

Moving Forward
1. How would Leagues wish to move forward from here -
o Proposal is worth re-visiting.
o More leadership required – ECB to play the facilitator role, not driver but to be more actively ‘engaged’ than hitherto.
o Ascertain Club information on their decisions and their aspirations for the future.
2. Role of the Birmingham League and County Leagues:
o More Play
o Great Teams
o Clubs having a greater identity within their communities
o Quality of Cricket and Facilities across the Region
3. Role of County Cricket Boards
a. CCBs are integral to the change process – up to now they have been on the fringes of the process and need to be more aligned with the Leagues
b. Identify the benchmark between Senior Club Cricket and Recreational Club Cricket

How Can We Improve the Process?
4.
o We will collect stats and figures to evidence the why.
o Not just a Birmingham DPC League issue, it’s an issue for Cricket
o In future we will ascertain the views/votes that represent the players and the vote accordingly?
o Set-out the vision for regional cricket, vision for each County League and the Birmingham League?
o County Boards and League will be clearly positioned to understand, approve and articulate the vision – acknowledging there will be the need for some excellent resources to support the process
o We will articulate downturn in the worth of the Birmingham League brand.
o “One back, two up” vision – will be clearly explained and articulated.
o Raise awareness and keep in constant communication with everyone on progress.
o Explain to people why and when with a timeline e.g. 2019 / 2020
o Ensure it will be an engaging process – presenting it as an option for discussion debate and input from delegates incl Clubs as well as League Administration and County Cricket Boards.
o Strengthen the identity of the County Leagues

1. Consultation should continue during the season
2. Offer regular statements of progress via direct communication plus via the media/social media informal and formal gatherings
3. ECB’s role will only be leadership and facilitation not direction unless specifically requested
4. All five Leagues will sit tightly together over the next 12 – 18 months, senior representatives of the Leagues and CCBs to be in regular dialogue.

Vision for cricket across the West Midlands:

The role of the Birmingham League and County Leagues together is to “raise the standard of cricket, facilities and increase participation across the West Midlands”

Nick Archer and/or
Your CCB and/or
ECB Regional Team.